Located in the pristine boreal forest in Northern Saskatchewan, Canada, the Sakitawak Conservation Area Project is one of 37 Indigenous Protected and Conserved Areas (IPCAs) in Canada and one of only four Métis projects.

All IPCAs are funded by the Government of Canada and were established to meet climate change targets set out in the United Nations Framework Convention on Climate Change.

IPCAs represent Canada’s process to meet the promise to protect and effectively manage 17% of its terrestrial ecosystems and inland waterways, plus 10% of its marine and coastal ecosystems by 2020.

‘Where the rivers meet’; Cree

Île-à-la-Crosse – a name with several historical interpretations – is the second oldest community in Western Canada following the establishment of the Red River Colony in 1811.  It sits at the end of a 20 km long peninsula on the western shore of Île-à-la-Crosse Lake and is linked with Peter Pond Lake (historically Buffalo Lake) and Churchill Lake (historically Clear Lake) through a series of interconnected lakes, rivers, and portage routes. Sakitawak includes the Churchill River, the Beaver River, and the Canoe River systems.  It is home to the invaluable Pine River. This river system all converge into the Île-à-la-Crosse Lake and serve the English River District, Beaver Lake, Green Lake, Lac La Loche, and Lac La Ronge all located in Saskatchewan.

Île-à-la-Crosse is a Métis and Woodland Cree Village under the Saskatchewan Municipalities Act of 1,400 people located in the Boreal forest of North America. Boreal means North in French.

It is approximately 425 kilometers north of Saskatoon, one of two major cities in Saskatchewan and home of Gordie Howe.

The N-14 Fur Block, mapped and designated in 1948 by the federal Ministry of Natural Resources, Canada, has been identified as the official boundary for this project. It is the starting point of study, knowledge sharing and data collection.

It is home to three watersheds, various species of animals, trees and flower. It is a breeding ground for the Great Blue Huron, Osprey and the Woodland Caribou, one of several species at risk. The entire area is approximately 22,000 square kilometers and includes over 300 species of plants, animals, minerals and fresh water lakes, including the Île-à-la-Crosse Lake, fed by the Churchill, Beaver and Canoe rivers. 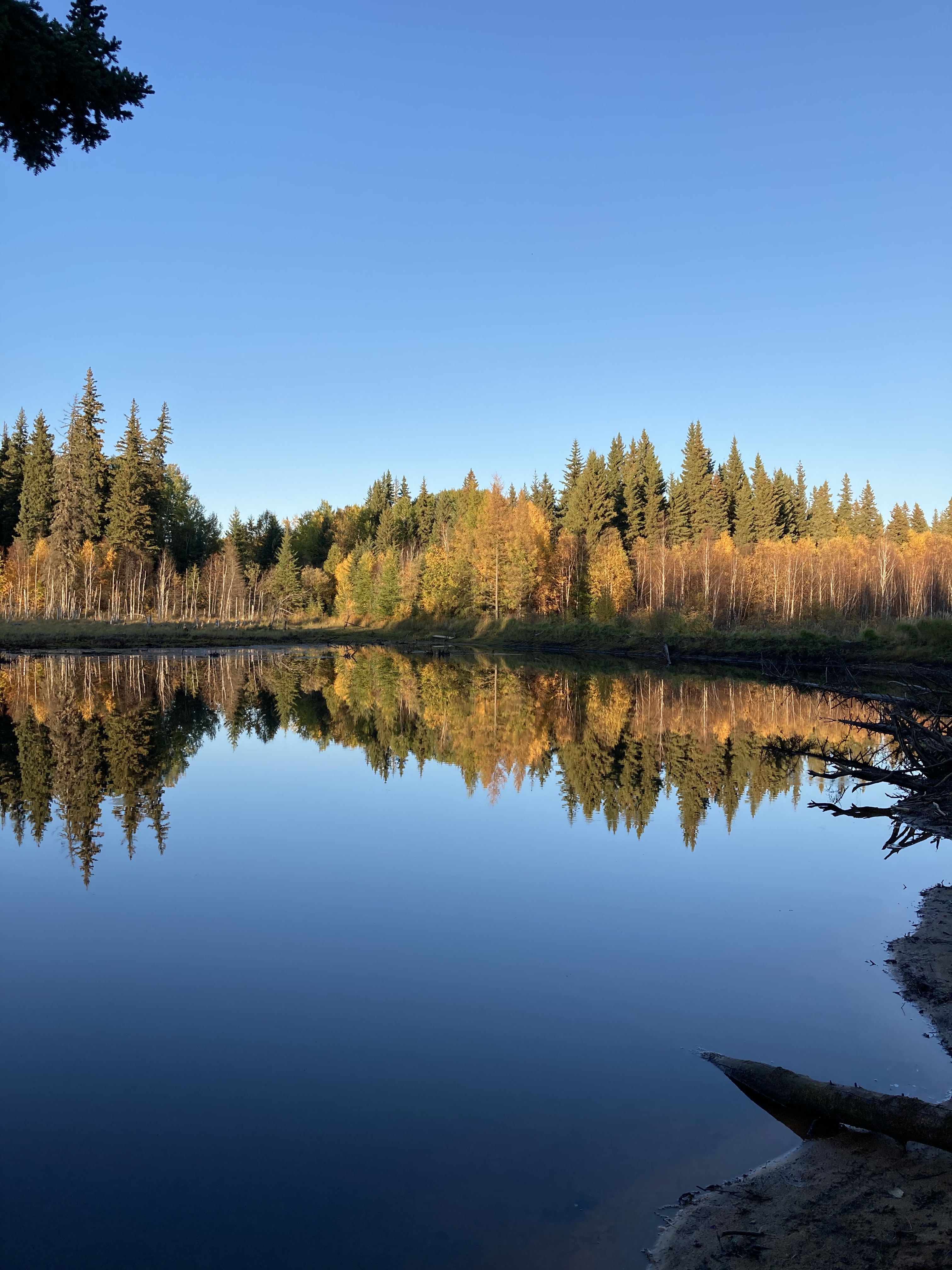 Funded by the Environment and
Climate Change Canada